Opazo-Ceicko, 19, will travel south to Florida for the second annual Amerigol Latin American Cup, held at the Florida Panthers’ IceDen in Coral Springs during the weekend of September 6th through 8th. While representing the Chileans, the former Winnipeg Midget AA Twin will face off against six other nations in the Latin American Cup’s top division, including the reigning champion, Colombia.

“I’m really looking forward to the opportunity of playing for Team Chile,” the 19-year-old said. “It will also be great for Chileans to be able to see hockey on television, and having people from their country actually playing. So hopefully this will bring a new generation of Chileans to play the game of hockey.”

Although living his whole life in North America, Opazo-Ceicko currently holds a dual Canadian-Chilean citizenship. Countless trips south to his mother’s native Chile have provided the young defenceman with opportunities to experience many aspects of the South American culture. Opazo-Ceicko – who learned to skate shortly after he could stand – has also previously performed at Folklorama’s Chilean Pavilion, while balancing the hectic lifestyle of a high school student and a Midget AA hockey player. 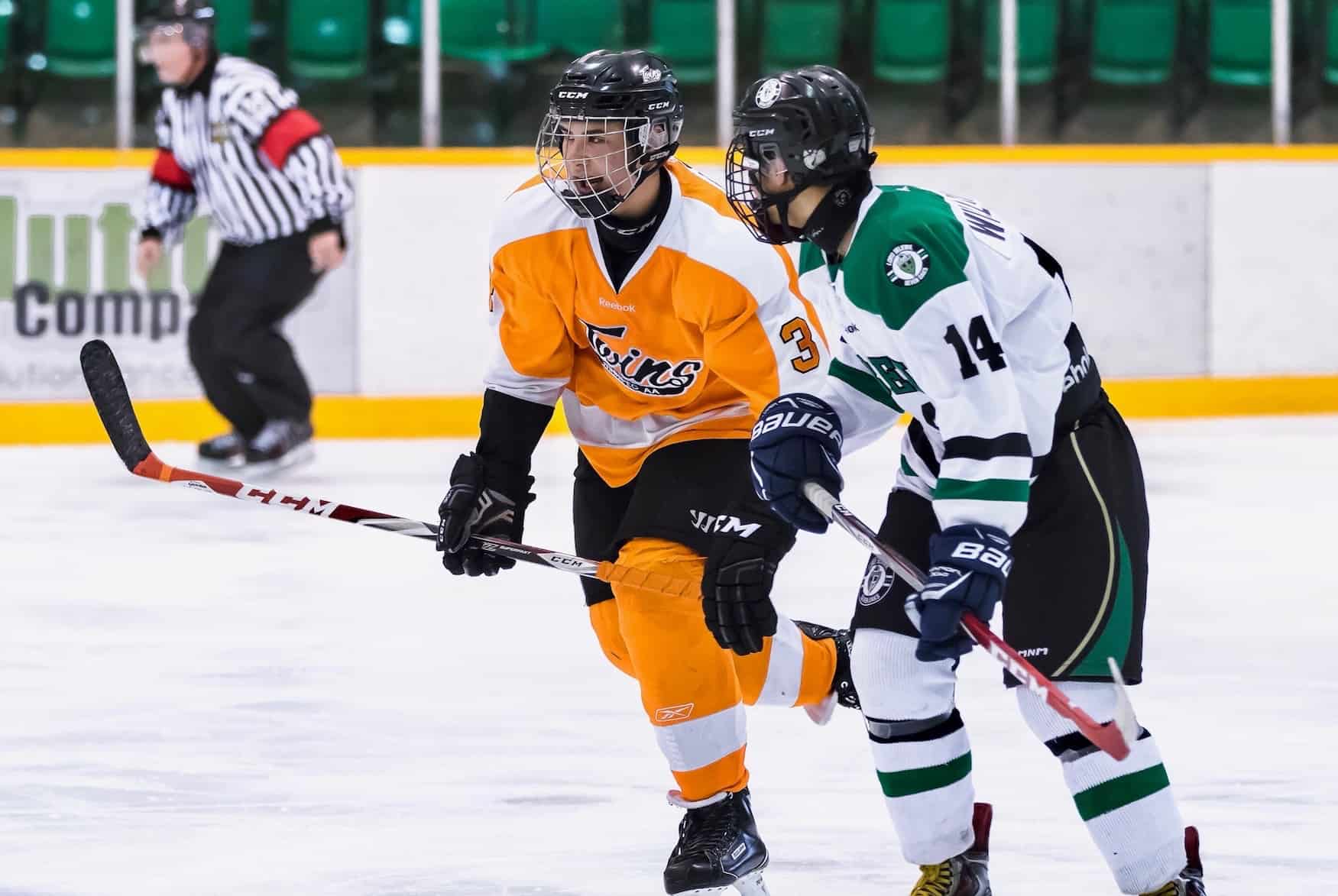 “Playing AA for the Winnipeg Twins helped my growth in the game, while teaching me how to learn how to work as a team,” he said. “I’ve learned that the best way to succeed as a team is coming together and working together, no matter what is put in front of you.”

Featured throughout the 43 total weekend tournament games in September will be two Florida Panthers training camp sessions, as well as a special event on Saturday afternoon: a Florida sledge hockey exhibition, open to the public. Held as a way to help promote and develop the growth of hockey in the Latin American culture, the tournament – hosted by Amerigol Miami International Hockey Association – will offer two men’s divisions, a women’s division, as well as a U-16 program which will be aided by a team out of the southern States.

The weekend festivities in Coral Springs is expected to feature roughly 400 participants hailing from the Caribbean, South America and Central America – or in Opazo-Ceicko’s case, southern Manitoba. Despite being a member of the International Ice Hockey Federation for the past 19 years, Chile has often had a difficult time putting together a team for major international events. With only two functioning ice hockey rinks within the country, it has been slim pickings for the Chileans, as the management team has often resorted to outsourcing some of its members.

“About a year ago I sent a video of me throwing a hit against a kid from the Selkirk Rebels to the Chilean coach,” the physical defenceman said. “He wanted me to send more videos, so I did. He was impressed with my physical play, and after a few months he asked me to come to Miami to play in the LatAm Cup.”

Chile will do battle with Venezuela at 11:00 AM on Friday, September 6th, before regrouping for a battle with Mexico at 10:45 AM the following morning. The quarterfinals will also be held on Saturday evening, while the semifinals, championship and consolation games will go throughout the day on Sunday.

The Amerigol LatAm Cup has partnered with Hockey TV to provide a free live streaming service for all tournament games. To watch Opazo-Ceicko and his Chilean teammates battle for the LatAm Cup in South Florida this September, visit HockeyTV.com, or follow the links from the main tournament website: AmerigolHockey.com.