The Problem With Professional Women’s Hockey in North America

The National Women’s Hockey League is exactly one month away from puck drop on opening night of its fifth season.

The Problem With Professional Women’s Hockey in North America

With these six signings, the NWHL advertised itself as having 80 rostered players committed for the upcoming 2019-20 season. 80 players divided by five teams is an average of 16 players per team (including goaltenders), which would equate to a typical roster size of a AA bantam boys hockey team within both Canadian and American borders.

However, a closer look at the rosters of each of the five NWHL teams only provides the names of 76 total players, including nine goaltenders. The Boston Pride and Minnesota Whitecaps lead the way with 17 players listed on their active roster, while the Connecticut Whale have 15. The Buffalo Beauts boast just 14 players on the roster, while the Metropolitan Riveters have 13. The Riveters are also the only team in the league to have just one netminder listed on their squad (recent signee Dana DeMartino). 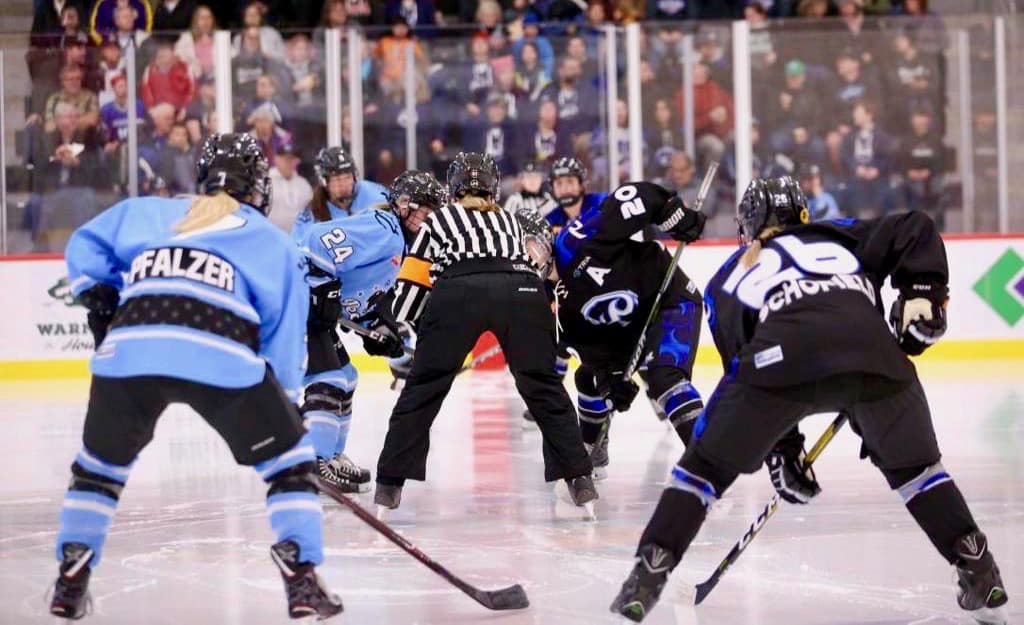 With the recent folding of the Canadian Women’s Hockey League, it is no secret that professional women’s hockey in North America has hit an all-time low, but the lack of Canadian representation in North America’s only remaining professional women’s league is rather astounding. Following the 2018-19 season – and its 12th season since inception in 2007 – the former CWHL ceased operations, citing a variety of reasons, stemming from the financial unsustainability that a league requiring $10 million annually to function professionally would have.

The creation of the NWHL in 2015 served as competition for the CWHL, essentially seeing Commissioners Brenda Andress (CWHL) and Dani Rylan (NWHL) butt heads over the concept of ‘One League’ – a player’s movement to merge the two professional leagues into one. Despite often proclaiming the hope of one day seeing a merger, the CWHL was forced to shut its doors prior to the summer of 2019.

The NWHL originally made headlines upon its formation (2015) as the first professional women’s league that actually paid its players. The CWHL followed suit shortly thereafter. But the stipend given is barely enough to survive, so players from both leagues work either part or full-time jobs while also suiting up as professional women’s hockey players, and in some cases, university/college students. During the 2018-19 season, players in both the NWHL and CWHL made anywhere from the league minimum of $2,500.00 to the maximum of $15,000.00. 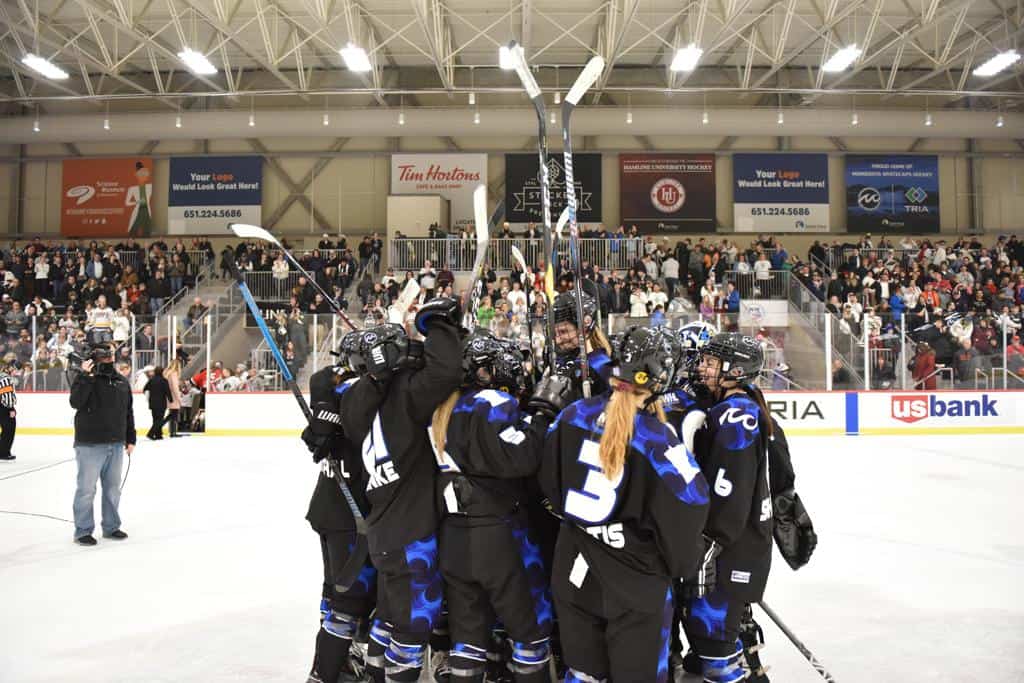 With partnerships from various NHL clubs, broadcast media and other advertising sponsors, the NWHL has been able to continue operations for the upcoming 2019-20 season. On average, NWHL teams boast a boatload of young players (1990-96 born) who will make very near the league minimum, while adding a handful of veterans (1978-85 born) who will provide leadership and experience, while taking home a slightly larger paycheque.

The NWHL also just announced the signing of a three-year streaming deal with Twitch, which will provide a free, live streamed broadcast of every regular season and playoff game, along with special events. The revenue coming from the association rights fee in this deal will go towards players’ contracts. In past years, Facebook, YouTube and Twitter were the only options for fans wanting to tune in to NWHL live streams.

With preseason looming and the signings beginning to steadily stream in, North American women’s professional hockey will remain in the forefront of the public eye for the 2019-20 season. The recently-expanded NWHL will look to build upon a season that saw three of its five teams finish the year with at least 11 wins in 16 total regular season games. While the expansion Minnesota Whitecaps will look to defend its first year Isobel Cup title that saw a five-game winning streak to end the 2018-19 season.

Following the current trend, the 76 players making up the active rosters of the five NWHL teams should see that number increase in time for Saturday, September 21, when the Boston Pride take on Merrimack College in the first preseason game of the schedule. The NWHL preseason will continue to showcase its teams against local college rivals until the 2019-20 regular season official opens on Saturday, October 5. The season comes to a conclusion on Sunday, March 1, 2020.