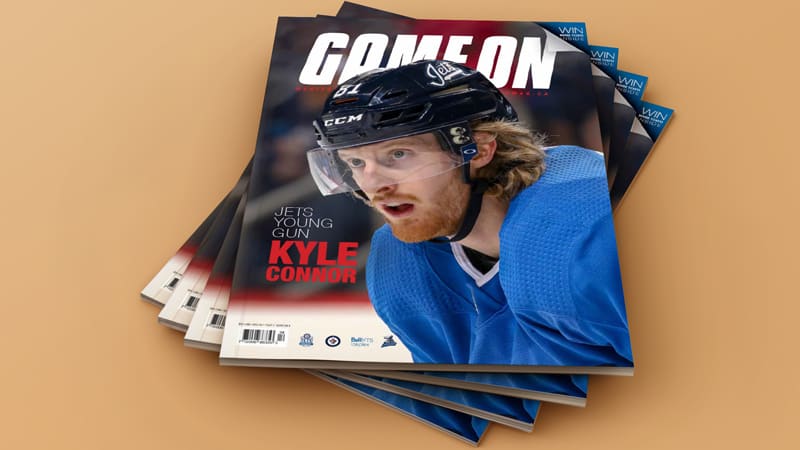 Why advertising in Game On makes sense:

Game On was founded out of a passion for Canada’s favourite sport and a desire to highlight Manitoba’s exceptional home-grown talent. Our goal is to pay tribute to those who make hockey, our national past time, this province’s most beloved sport.